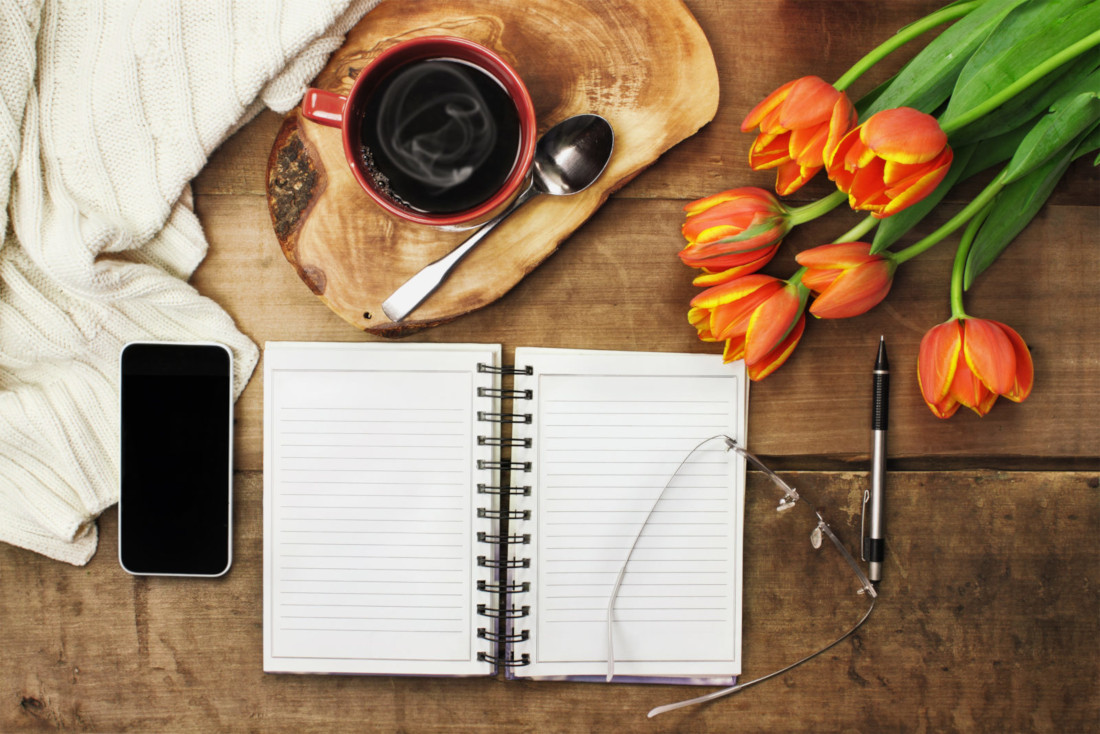 Marketing departments are strapped for time. They also struggle to measure the impact of the great work they do.

We feel you. Especially when it comes to measuring ad effectiveness before launching a campaign. It’s a crucial step. Here are 5 mistakes to avoid when it’s time to launch the campaign:

Fact is, the companies that measure ad effectiveness pre-launch and on-launch gain valuable insights. The feedback allows them to tweak (or fully pivot) to maximize their results.

With MFour, you can measure out-of-home ads and measure social media ads in one place.

If the test goes well, awesome. If it doesn’t – well, thank goodness you tested first. Right? Because if the test goes badly, then you just saved your ad budget from getting dinged by several millions of dollars. Cue the music, you’re now a hero!

So, will you measure your ads before your next campaign?

Talk to your buyers, right now.