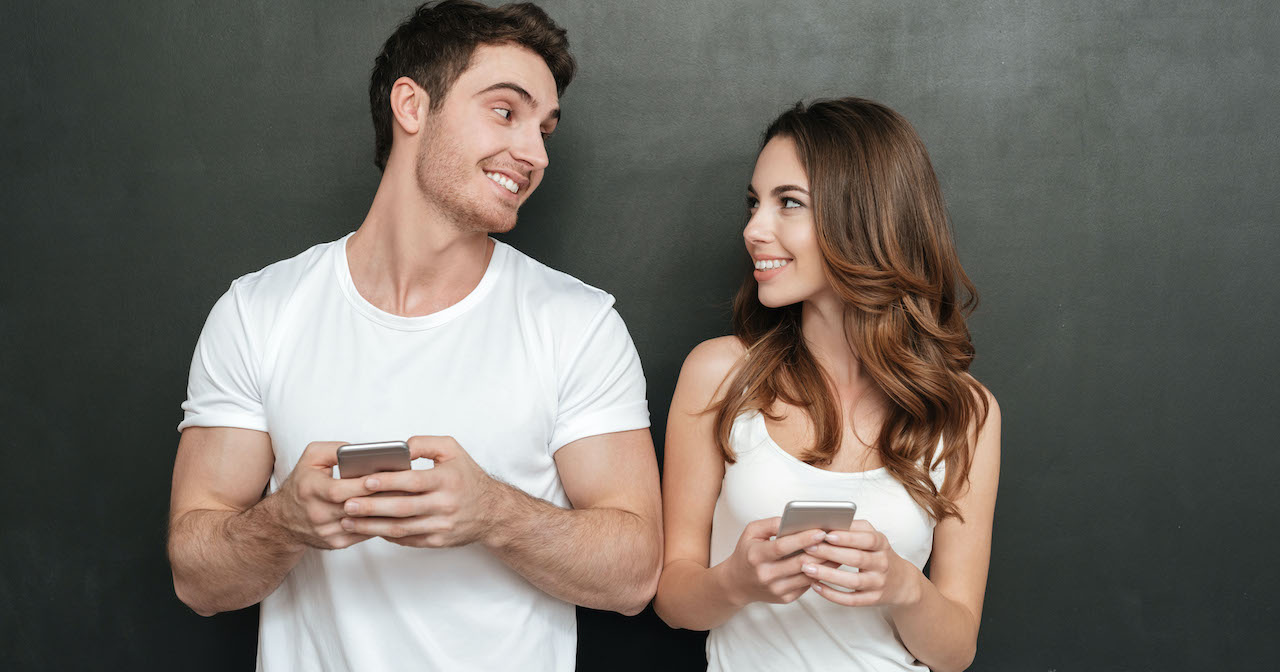 The answer to a centuries-old question — how do men shop, vs. women? We were curious too. So, we took at look at shopper habits for the top 150 apps, stores, and sites.

Let’s start with some big players.

Coinbase (the #32 app for guys) has 40% fewer active users than a month ago. Their stance makes sense in light of recent trends. In fact, cryptocurrencies have fallen sharply in the past month.

Still, a drop-off that big is pretty surprising.

And, they’re not alone.

In fact, Robinhood (the #16 app for guys) also saw 27% less app usage last month. Sounds like financial apps are losing a little bit of their steam. Which, at least for the favorite brokerage app with millennial’s — may have to do with the GME short squeeze.

So, let’s take a look at the ladies.

Hulu is #41 for girls — but it doesn’t even hit the top 50 for guys. Interesting. Clearly, there’s a hard-core female following here. Maybe guys just aren’t that into Real Housewives? 🤷

Yet, Netflix makes the top 50 in both genders — no surprise there. The entertainment app is well known for content that appeals to both audiences. Thanks, Netflix, long-term relationships appreciate you 😅

And here’s a few more things we found:

Here’s the raw data, if you’re thirsty for more:

Now, your in-store stats are up.

Surprise, surprise, McDonald’s walks away as the #1 most visited location in the U.S. For both men and women. And, Walmart tags in at #2. They’re followed closely behind by Starbucks, CVS, Walgreens, and 7-Eleven.

So, where are the BIG differences, between genders?

Planet Fitness. First off, Planet Fitness ranks as the 29th most visited location for guys, and only the 41st most visited for girls. Interesting…I wonder if guys are hitting the gym, while women are using home equipment. 🤔

After all, Planet Fitness saw 13% more visits for men, and 4% less for women, from May to June.

Meanwhile, the pent-up demand for renovation may be declining.

Home Depot is the #10 most-visited location for guys (#20 for girls), but foot traffic decreased 17% MoM for both groups. In the same retail category, Lowes is a bit “lowe”r 😉 at #17 for guys and #28 for girls — with a similar MoM downtrend.

Guys trended up in visits at 9 different locations, while women stayed steady. Their top stores to visit basically didn’t change month over month…and men’s did. So, here’s the raw data at the top 50 locations.

Now, on to websites.

Facebook is still the ruler for now at #1 for both guys and girls.

But, they’re trending down (8% for guys and 5% for girls this month). Compare that to TikTok, who’s up 49%. While TikTok only ranks #31 for girls (and not at all for guys), their app ranking tells a very different story.

Amazon steadily ranks at #2 for Girls and #3 for Guys, with less than a 1% monthly change in traffic.

That’s not too shocking… but these 7 stats are:

Answers to these behaviors can be found in Shopper Paths — and here’s the raw data.

So, if you’d like to slice and dice — or survey this consumer panel, get your free trial of MFour Studio.