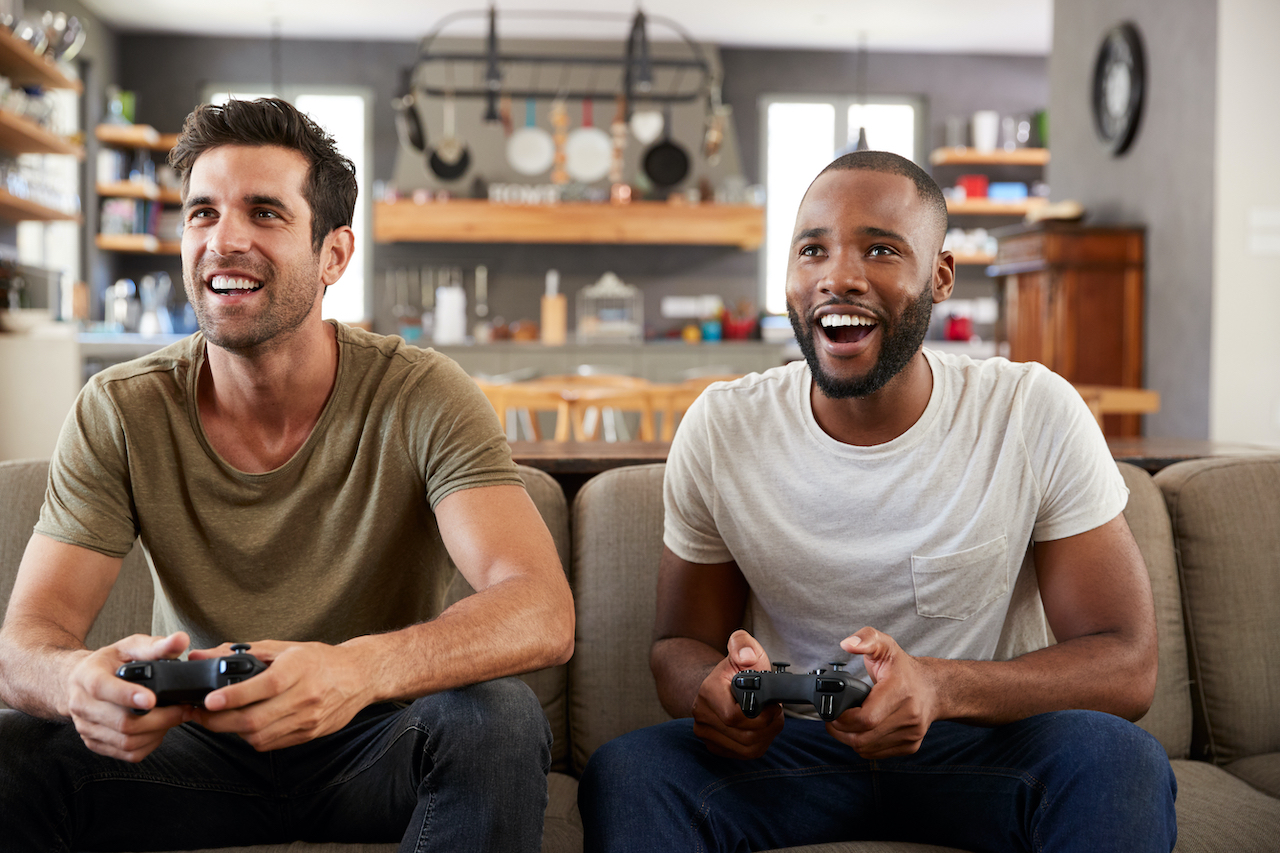 So, now 87% spend more time on video games; their social lives moved to a small screen. Last week, as they left Best Buy, we asked 200 to chime in on their consoles, games, and behaviors.

Hear what they had to say.

Are you gaming more since COVID started?

Basically — 22% say they like to have fun while playing a game. Another 18% want to relax. Either way, the game is clearly giving players a release. An escape — even if it’s for a while.

Games are a lifeline.

For 32% video games help when they feel down, or depressed. Their console is a connection to others. Which, is great, because right now 70% have more time to game, and they’re using it to socialize. In fact, 58% would rather play games with others, than play alone.

Games are for friends.

That’s right, for those who play with others, 82% choose people they’ve met in-person. It’s become a way to spend time together when they can’t see each other face-to-face. And, it’s working…55% say they game more than their kids do. That’s quite a connection.

With many states re-opening, 59% say their game time will go down, once lockdowns are lifted.

Are they playing on Xbox or PlayStation…?

Here’s the thing…that PlayStation was hard to come by. In fact, it was 20% more difficult to find a PS5 than an Xbox X Series. But, these gamers are happy with their choice. Across the board, PlayStation 5 takes the cake in nearly every category.

So, we asked why.

And, it came down to three things: the controller, speed, and visuals.

Let’s start with the controller, 72% say it’s better than Xbox. Why? According to 86%, the textured grips make PlayStation easier to play on. Now, the console. A full 65% say they like it because it’s fast. Meanwhile, 63% say they like the console for its visuals. Together, that’s why gamers believe a PS5 is better than an Xbox X Series.

It’s the fan favorite, by far.

My 12-year-old nephew Vinnie, will be thrilled. It’s his favorite too. But, it’s not the only game that shoppers are interested in. Once Resident Evil Village comes out, 50% plan to play it also. They’re closely followed by another 47% who plan to play Halo Infinite in the fall.

That’s quite the interest level.

Who knows, maybe we won’t see a slowdown in gaming, despite what we heard earlier. If these brands can maintain a high interest, there’s a good chance that gamers won’t want to put down their controllers.

Gamers are omnichannel consumers. Now, that may be a bit of a surprise. But, most gamers really like both. They enjoy going in-store and like buying online. So, when it comes to getting physical or digital copies, 65% will also tend to buy both..

After all, 55% go to Best Buy once a month, or more. So, you know they’re probably going to pick up a game or two while they’re inside. And, they’re interested in what’s going on in the world too. In fact, 30% bought stock at GameStop this year, so how’s that for following a trend? 😉

Need research? Send us an email. 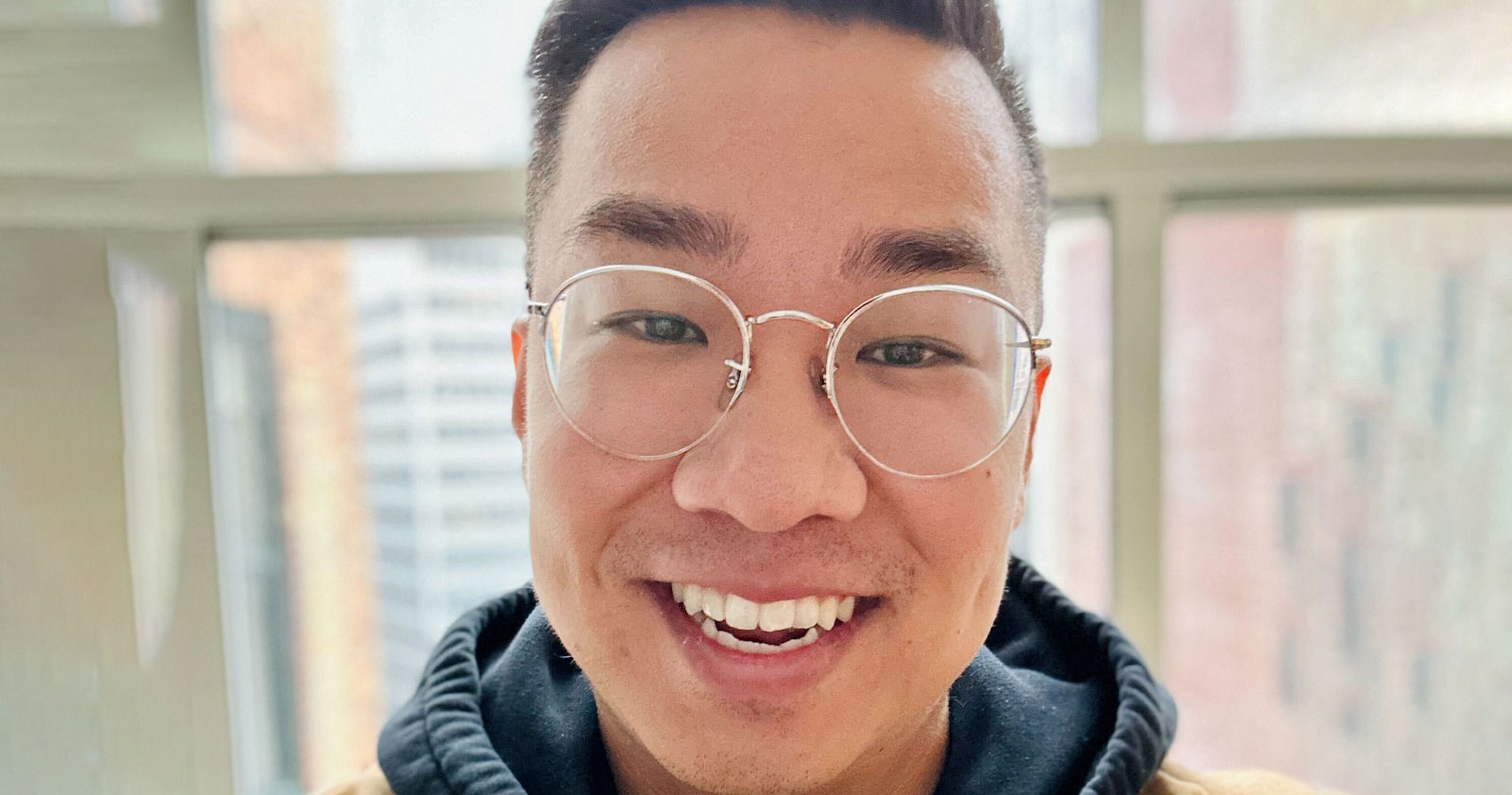 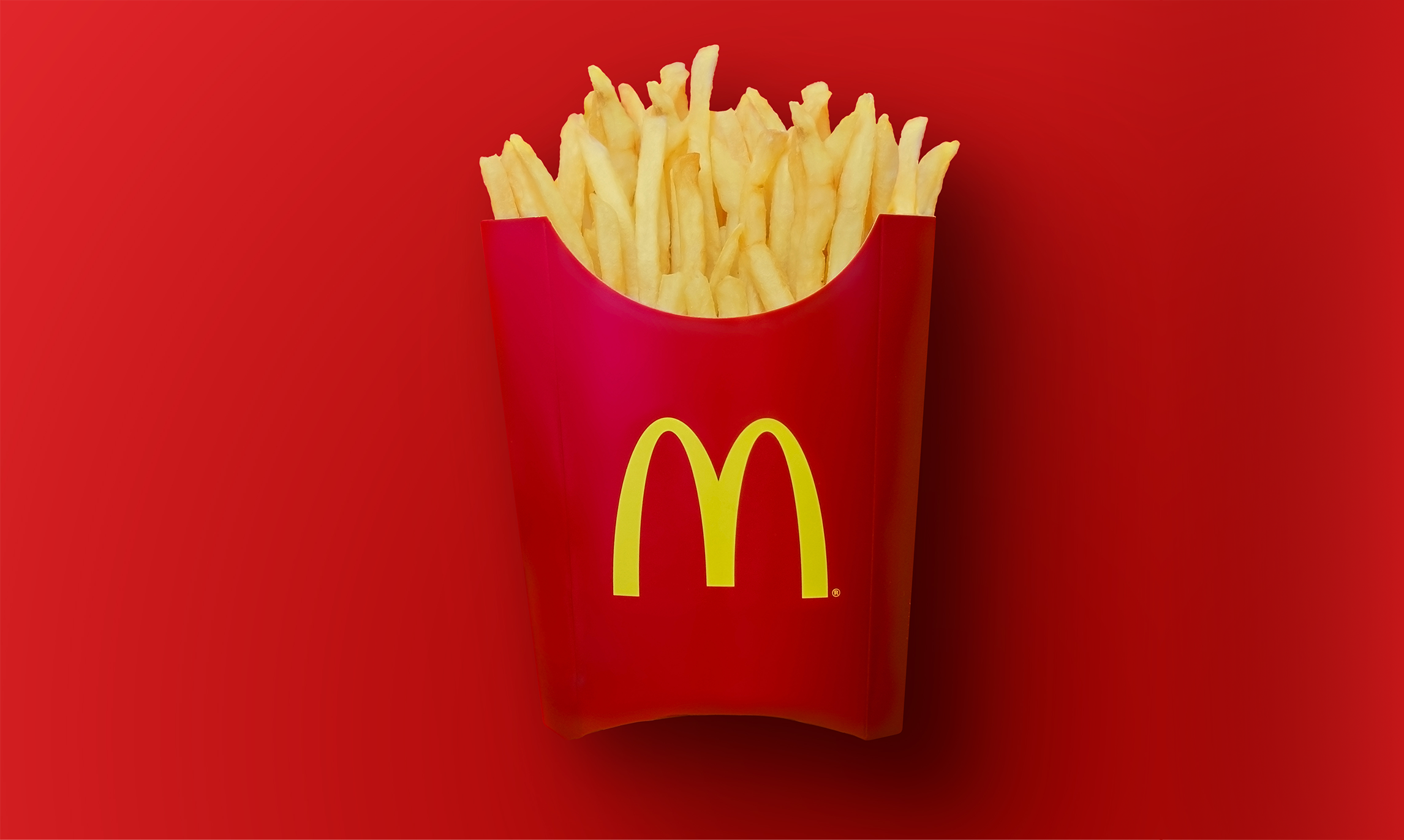 Shoppers are cutting back, here are 5 ways to protect your sales.

The current inflation rate is at it’s highest since 1982.1 Ouch. Let that sink in a bit. Inflation is the…